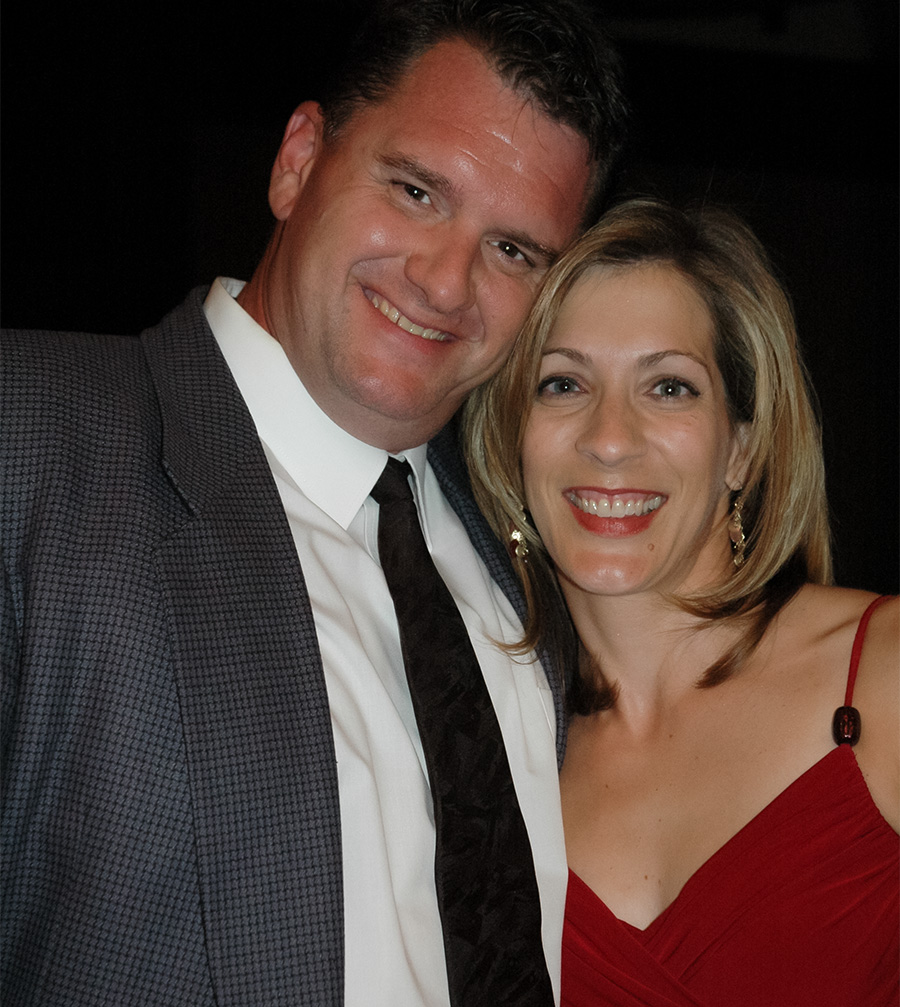 The History of the Foundation & Chef’s Auction

In early March 2005, Karen Pendleton was diagnosed with a very rare and aggressive form of colon cancer, Pseudomyxoma Peritonei (PMP). This cancer is so rare that prior to Karen’s diagnosis only two other cases were known to have been diagnosed in the Coachella Valley. With the help of her Oncologist Dr. Dreisbach, she and her husband Tom were referred to Dr. Sugarbaker in Washington D.C. who is the nation’s leading specialist regarding PMP.

Dr. Sugarbaker recommended two treatment options: a very aggressive chemotherapy which would give Karen a five year life expectancy, or an experimental surgery which might give a little longer life expectancy, perhaps ten years. With two small boys and the uncertainty of either option, Karen and Tom opted for the surgery. During the pre-op period and while making the necessary arrangements to have surgery across the country, Karen and Tom learned that due to the “experimental nature” of her surgery and because it was not a recognized protocol for her diagnosis, it would not be covered by her health insurance.

After hearing of the Pendleton’s plight, friends and neighbors began organizing efforts to help offset the overwhelming out of pocket expenses they would incur while Karen was in treatment and recovery. One idea was to do a dinner at a local restaurant and collect contributions from attendees. Herve Glin, then executive chef of Prime 10 Steakhouse in Agua Caliente Casino, offered the casino’s Sammy’s Woodfired Pizza space to have the event. Since time was short, Karen’s surgery was only three weeks away, Herve put forward the idea to invite some of his executive chef colleagues from around the valley and auction them off at the dinner. “Some chef friends” blossomed into 15 of the best executive chefs the valley had to offer.

On the evening of November 8, 2005 which happened to be her birthday, Karen was being prepped for surgery while at the same time the first of our chefs were being auctioned by Kevin O’Callaghan at Sammy’s Woodfired Pizza. Karen, Tom, and other family members who were with her gathered around a table and were able to hear some of the auction live over Tom’s cell phone. The call of the auctioneer, the noise and excitement in the room lifted all their spirits. That night, and including other efforts, over $120,000 was raised to offset the Pendleton’s medical expenses.

Karen’s surgery was a success and after a month of chemotherapy treatments and recovery in D.C. she and Tom came home. In the following months… 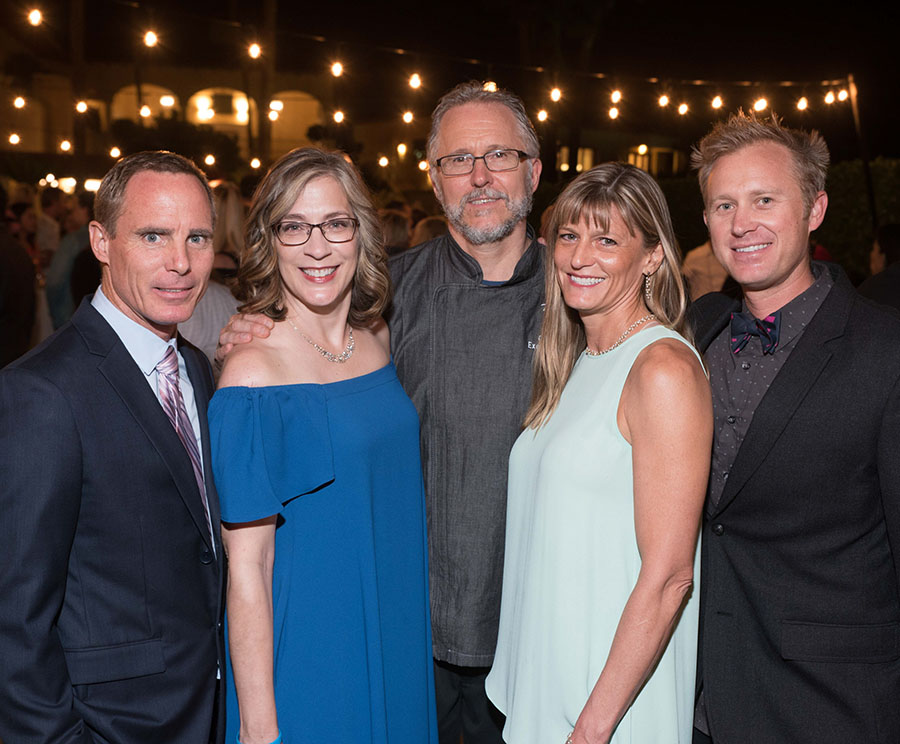 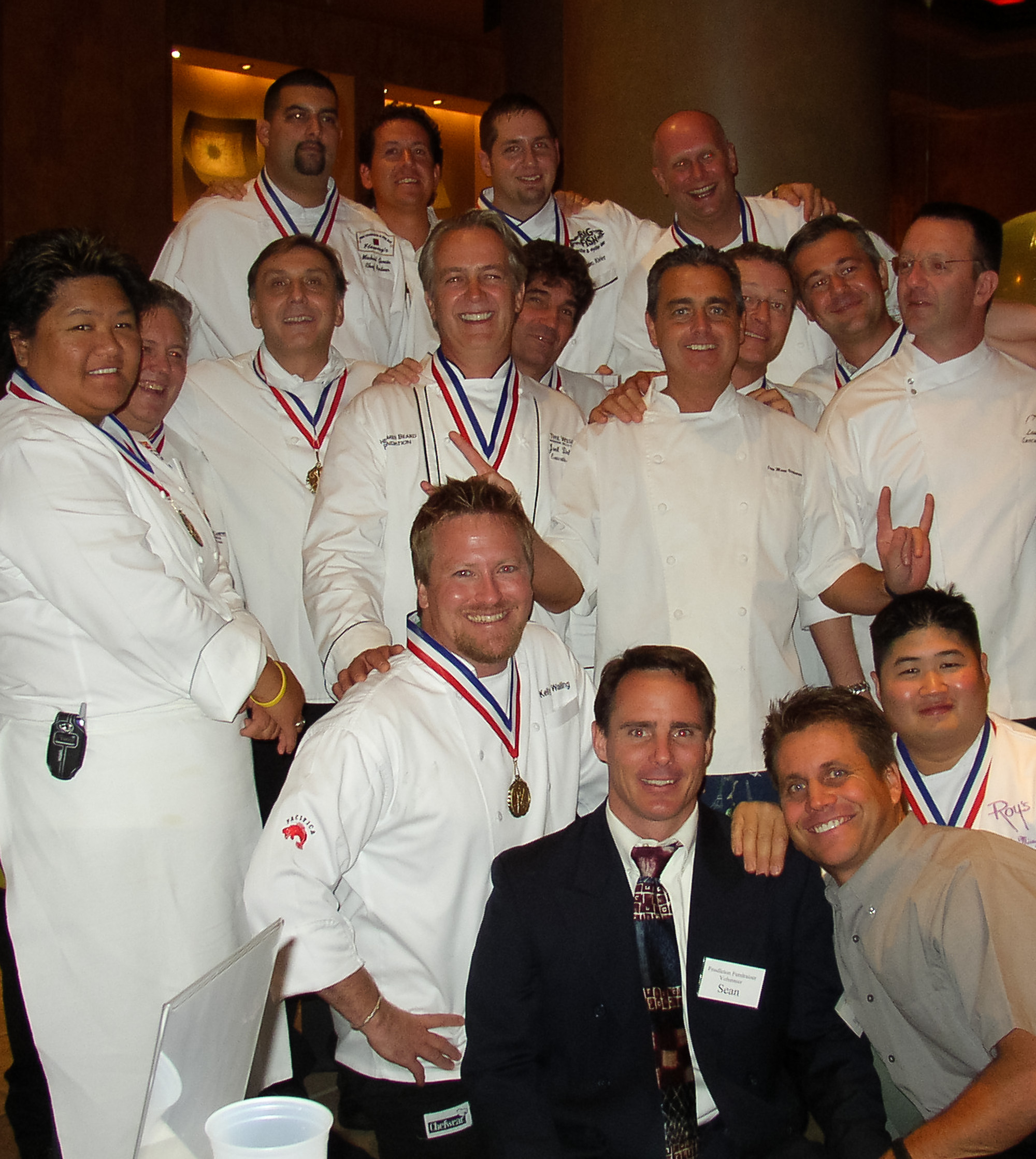 The Pendleton Foundation was established to help other local patients in their struggle to overcome their individual battles with cancer by providing basic living necessities such as food, gas, utilities, and rent while in treatment.

Chef’s Auction is The Pendleton Foundation’s primary fundraising event, having been held each year since 2005, and has distributed over $3 million dollars in it’s efforts.